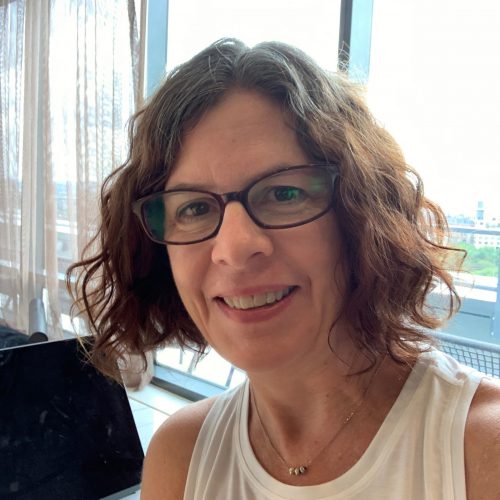 Kimberly Rowe is best known as the founding editor of Harp Column magazine, a publication read by harpists around the world. Following a move overseas in 2015, she became Harp Column’s web editor, expanding the company’s online presence to include Harp Column Music and Harp Column Academy. Currently residing in Boston, she continues to develop the business online. A Philadelphia native, Kimberly taught and performed throughout the mid-Atlantic region for many years, including frequent concerts with The Philadelphia Orchestra. She has also performed with orchestras in the South Moravia region of Czech Republic. Kimberly is a co-founder of YAHS and has also been a faculty member at Temple University, the National Music Festival, the Curtis Institute of Music Summerfest program, and the Saratoga Harp Colony. Kimberly attended the Cleveland Institute of Music where she received Bachelor and Master of Music degrees as a student of Alice Chalifoux.