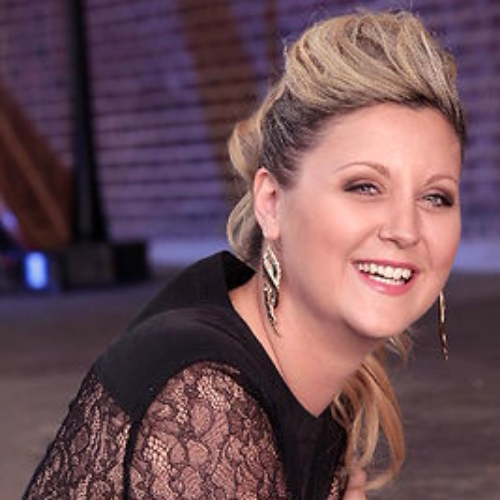 Monika Vasey Rhodes is a freelance professional harpist in the Washington, D.C. Metropolitan Area. In demand as a performer, instructor, masterclass and ensemble clinician; she has presented and performed at American Harp Society local and regional chapter conferences, Beginning in the Middle, Christopher Newport University Harp Festival, Camac Harp Festival, American String Teachers Association National Conference, and the Peabody Preparatory. Intructional and perfomance engagements have also brought Ms. Rhodes to Canada, Switzerland, France, Spain, Germany, Holland, and the U.A.E. Her background in childhood learning and development has served  students of all ages in their unique learning processes.

Ms. Rhodes has directed the Maryland Classic Youth Harp Ensemble for over a decade, which is often  featured on notable stages, including the Kennedy Center Millennium Stage. She is a harp coach for the Maryland Classic Youth Orchestras and Young Artists of America at Strathmore Hall, and she directs an Orff Sculwerk-based music program at the Concord Hill School. Ms. Rhodes previously served on the Early Childhood and Harp faculties of the Settlement Music School in Philadelphia and the Levine School of Music in Washington, DC.

Performance highlights include the Kennedy Center Honors, The State Department, engagements with the Baltimore Symphony Orchestra, National Philharmonic, Apollo Orchestra, and performances for numerous dignitaries including the 44th President of the United States. A graduate of the Peabody Institute of Music at Johns Hopkins University, Ms. Rhodes studied with Ruth Inglefield and received a Master’s and Bachelor’s in Music Education as well a Bachelor’s in Harp Performance. She is a regular contributor to various educational and music journals and is a featured musician on several albums. Her  own debut album, Songs My Mother Sang is available online.