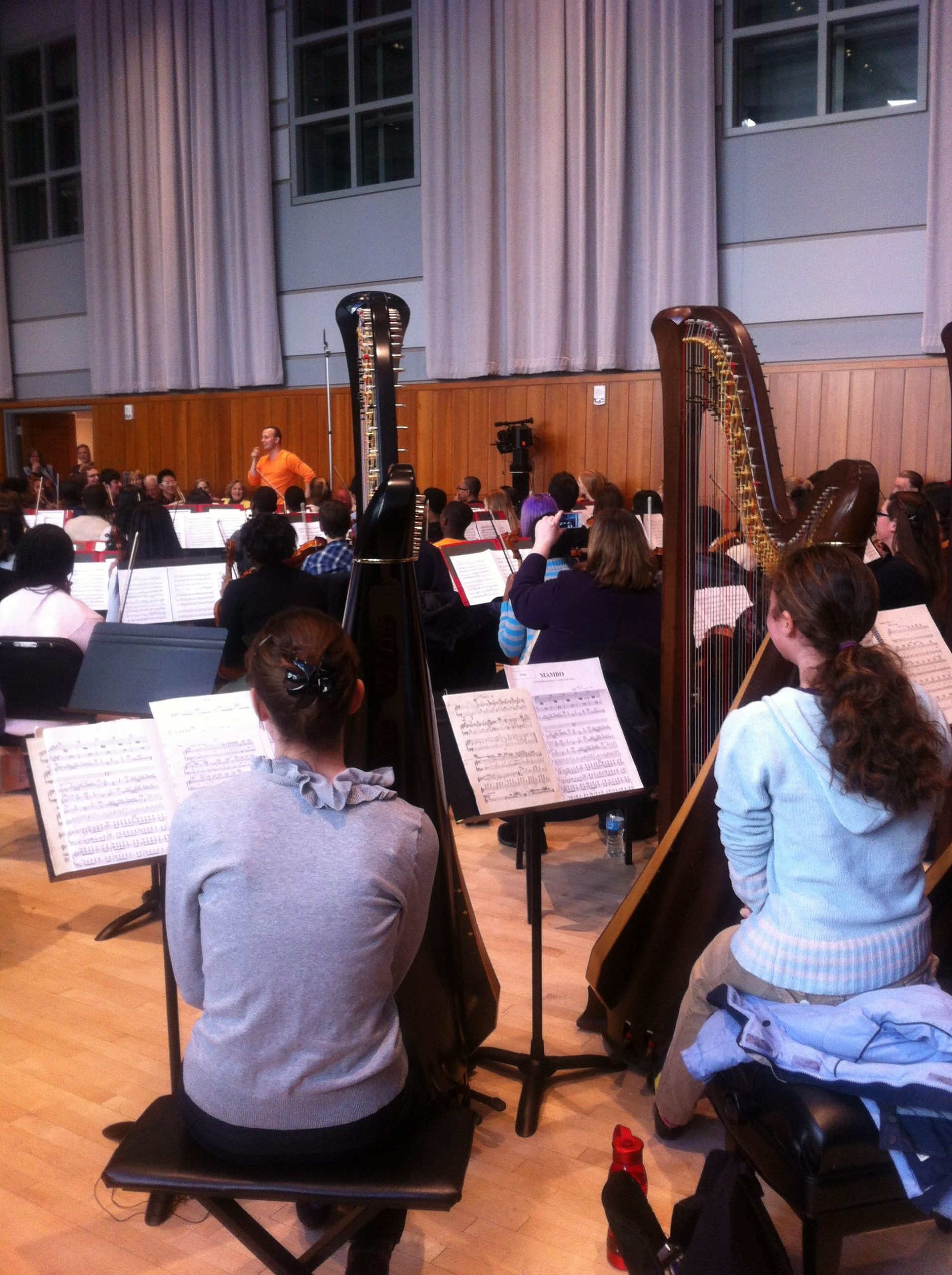 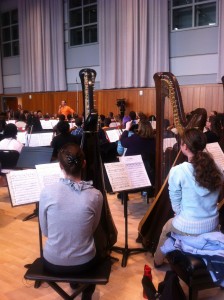 Allison Janney (right) and Anna Odell (not pictured) played for The Philadelphia Orchestra’s Yannick Nezet-Seguin at The Curtis Institute of Music.

YAHS alums Allison Janney (2012) and Anna Odell (2005, 2009) had the opportunity to work with The Philadelphia Orchestra’s conductor Yannick Nezet-Seguin as part of the All City Orchestra Workshop and Retreat at the Curtis Institute of Music on January 26. Allison was one of two local harpists selected to participate in the program, sponsored by the School District of Philadelphia. In addition to a reading of Swan Lake and Shostakovich’s Symphony No. 5 with Nezet-Seguin, the retreat included side-by-side playing and a masterclass with students of the Curtis Institute, where Anna is now in her first year after completing undergraduate studies at the University of Toronto with Judy Loman. Anna provided coaching for the two harpists.
(Read more.)[/fusion_builder_column][/fusion_builder_row][/fusion_builder_container]