Into the Studio with YAHS Alumni

We couldn’t help but notice Young Artist’s Harp Seminar alumni in some recent harp studio pictures we spotted online. Check out some of the top programs where you can find our alumni playing these days.

(Do you have alumni news we should know about? Email us!) 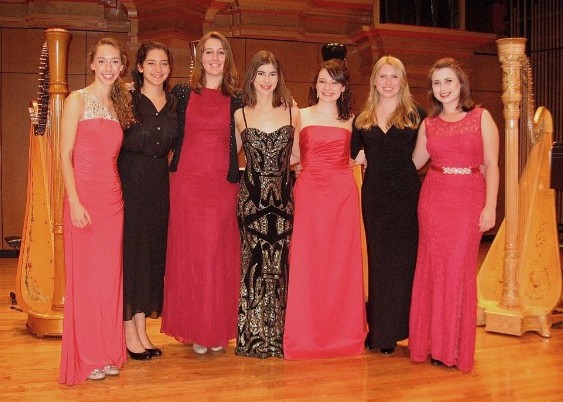 Ruth Boyajian, second from left (YAHS 2009-11), and Amy Thompson, center (YAHS 2008-9 and 2013), are members of the Vanderbilt University harp studio, where they study with Marian Shaffer. (Photo courtesy of Marian Shaffer.) 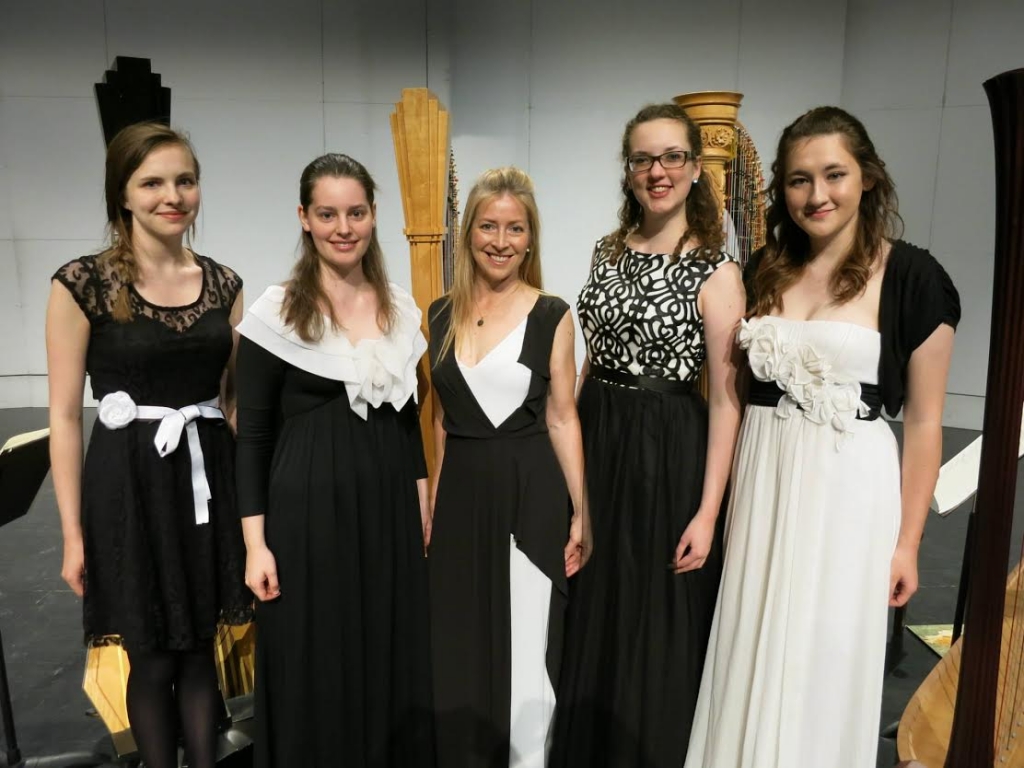 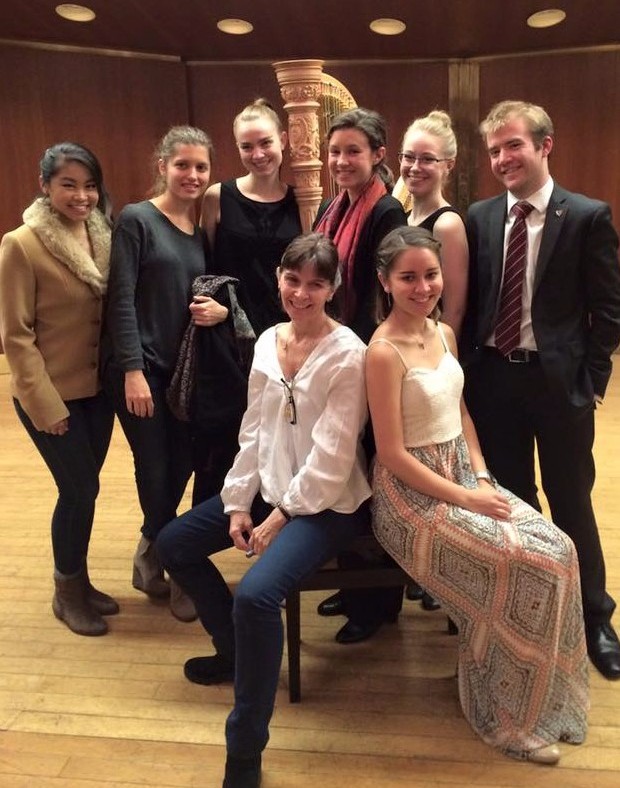 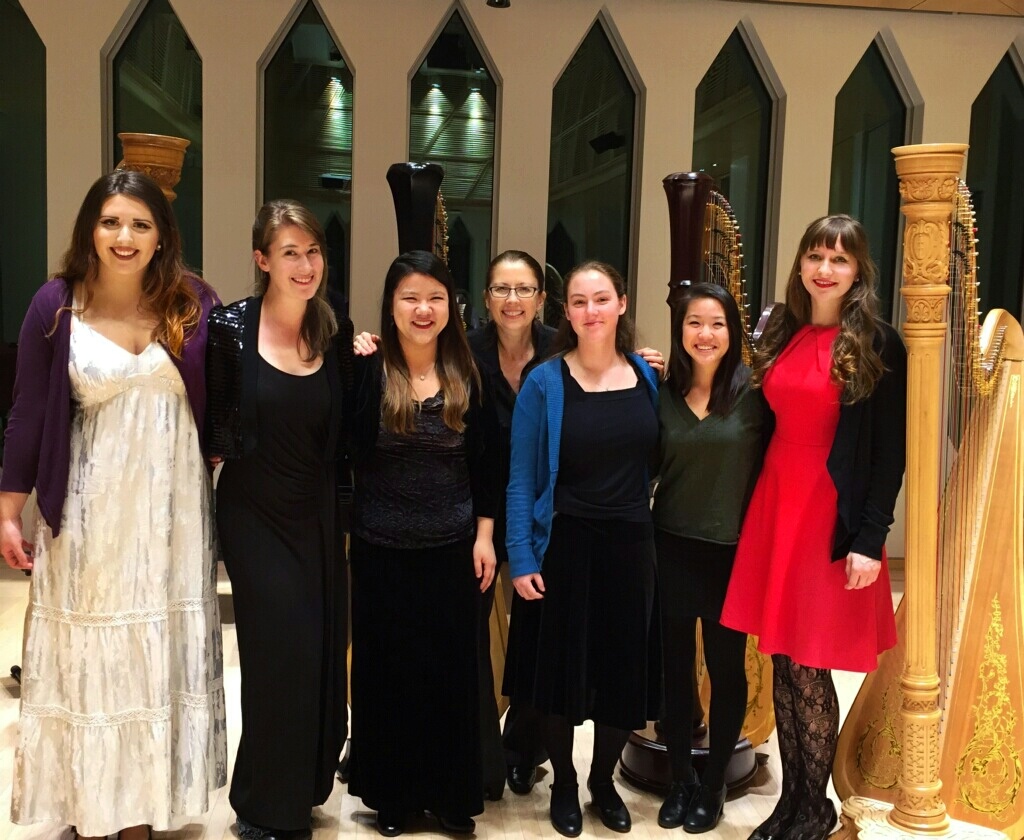 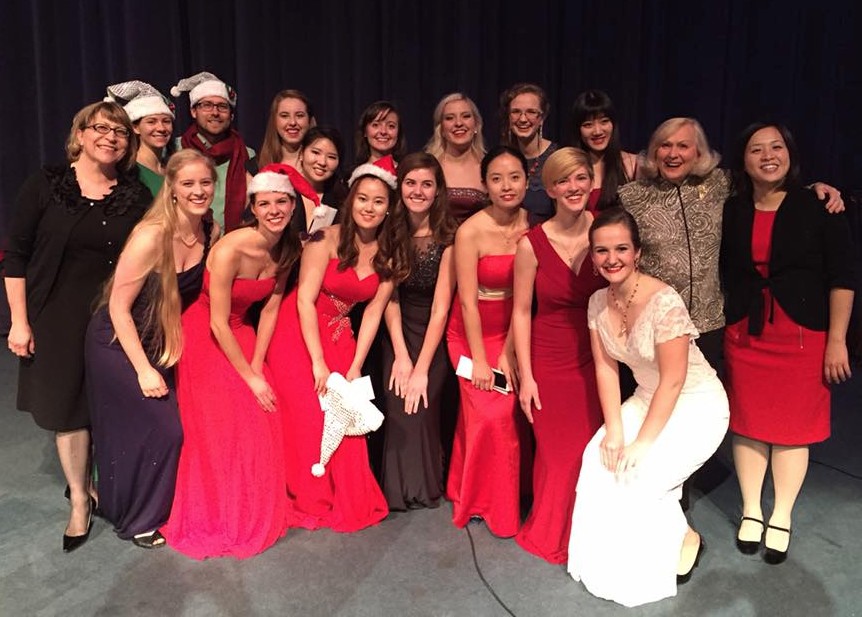